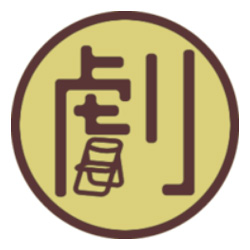 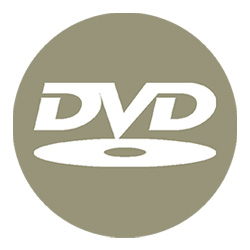 Written and Directed by Mikuni Yanaihara

Based on Shakespeare's "Timon of Athens", modern version of Timon depicts the lives of people who positively live in how hard and tough life is. This work was awarded the Excellence Award at the "Shakespeare Competition" sponsored by the Kyoto Prefectural Cultural Arts Center in December 2010, and the 56th Kishida Kokushi Drama Award.

That seems what the Japanese needs at this moment. We have lost so many things; and by having lost so much, we have realized that tomor- row is not always guaranteed. We are simultaneously experiencing the night that never arrives and the night that never breaks. At a glance, it may seem extremely horrible: however, it had always been like this. We just were never aware of it, or we had been mistaken that we were aware. We need to understand thoroughly that life and death are repeated under such condition. What should one do for that? How could one reach where one should arrive, passing the boarder? The answer is very simple. To think positive.
This is a story happened in just one second. There are times that everything could change within a second. We could loose everything in only a second. We cannot know how our lives would be a second later. Most of us had taken that for granted. So was Taimon from the Shake- speare, and he deserved the tragic ending. However, our Taimon is different. He is well aware. No matter how hopeless it is to live, there is always the power to resist and think positively. Let us think positive, and let us confront with it. We shall wait until the moment arrives.
This word “until,” in Japanese, could imply both “soon” or “some day (in the future)”. In old days, it had a meaning of “simultaneously”. How we conceive this moment as “the moment that never arrives” or “this moment right now,” would depend on “how positively we could think.” Immense amount of information, a number of words, a life of a person, history and culture of some nation, relationship among people, hope, despair, happiness, anger, sorrow, joy.... All put in one second. Within that one only second, I hope to find confrontational positive existence.

Those who see it are bound to be struck by the breakneck speed and wild body movements of the actors when delivering their lines. As they try to keep up with the torrent of speech rushing out of the mouths of the characters, audience members come to realize their ears are being trained to master the feat of absorbing the stimulus of words as sound and speed, and extracting their meaning on top of it. Meanwhile, in the blue-streak talk that could bear comparison with a tape recorder playing in fast-forward and the up-and-down stair-stepping of the Farmer and the Maid, they will feel a terrific energy and dizziness of the sort induced by attempts to push the human body beyond its limits so it approaches a mechanical one. Against the backdrop of music and this physical performance also resembling dance, box-like props are rearranged on the stage as part of preparations for transition to the next scene. This struck me as a contemporary-theatre version of the integration of performance and background work as traditionally done on the Kabuki stage with its use of mummery and black-robed kuroko stagehands. Charged with a racing spontaneity, the play's robust physicality interacts with its philosophical import to produce a veritable arena of sense and thought, in that the audience members are required to commit all senses and mental faculties to all the movements and developments transpir- ing on the stage. As such, they themselves are continuously challenged to interpret the stimuli and information thrown at them by the lines, images, and movements, for application in their own actions. 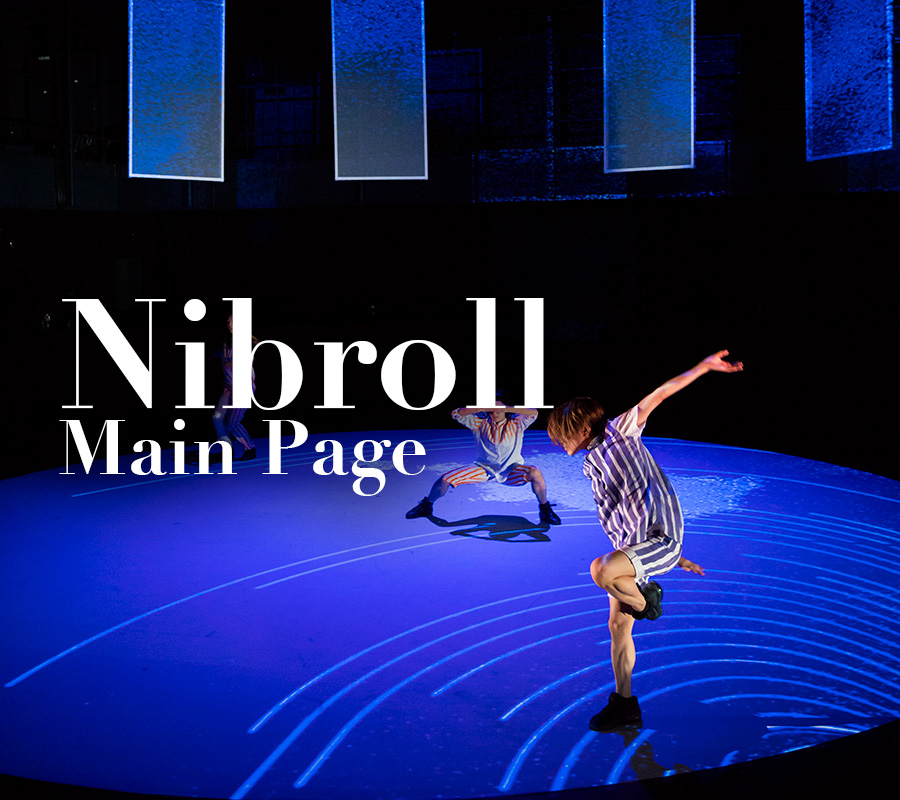 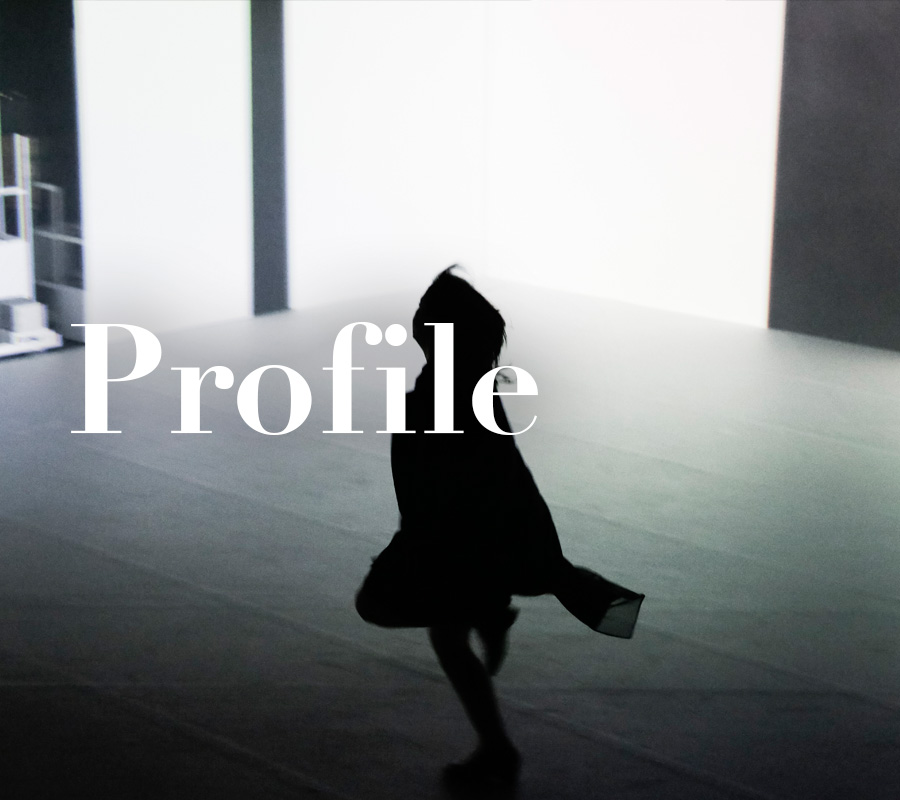 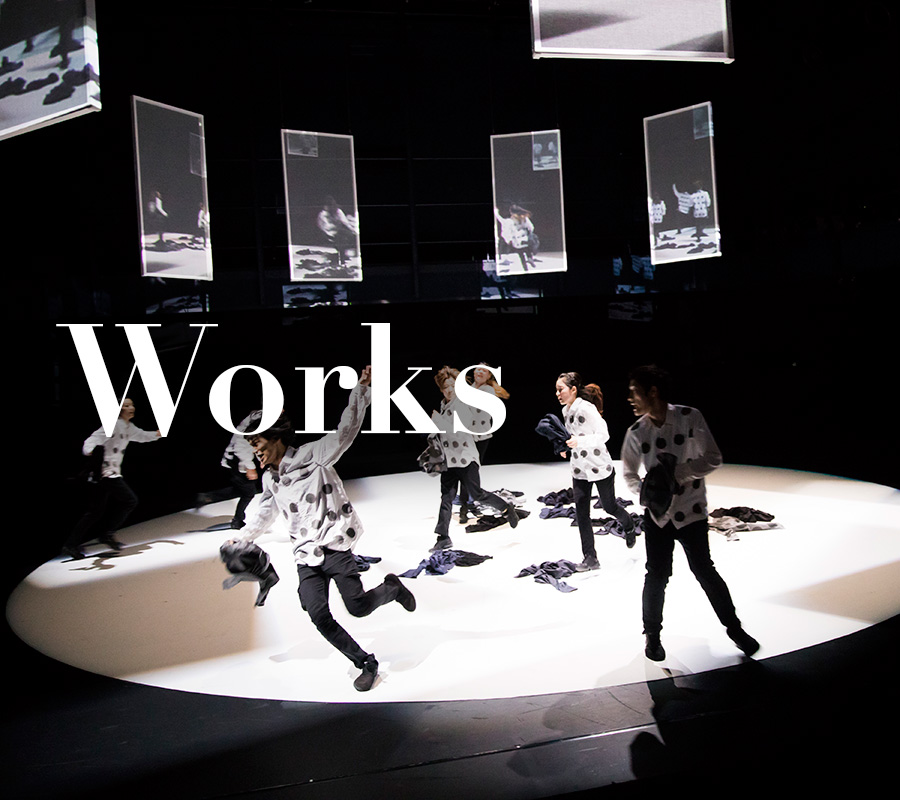 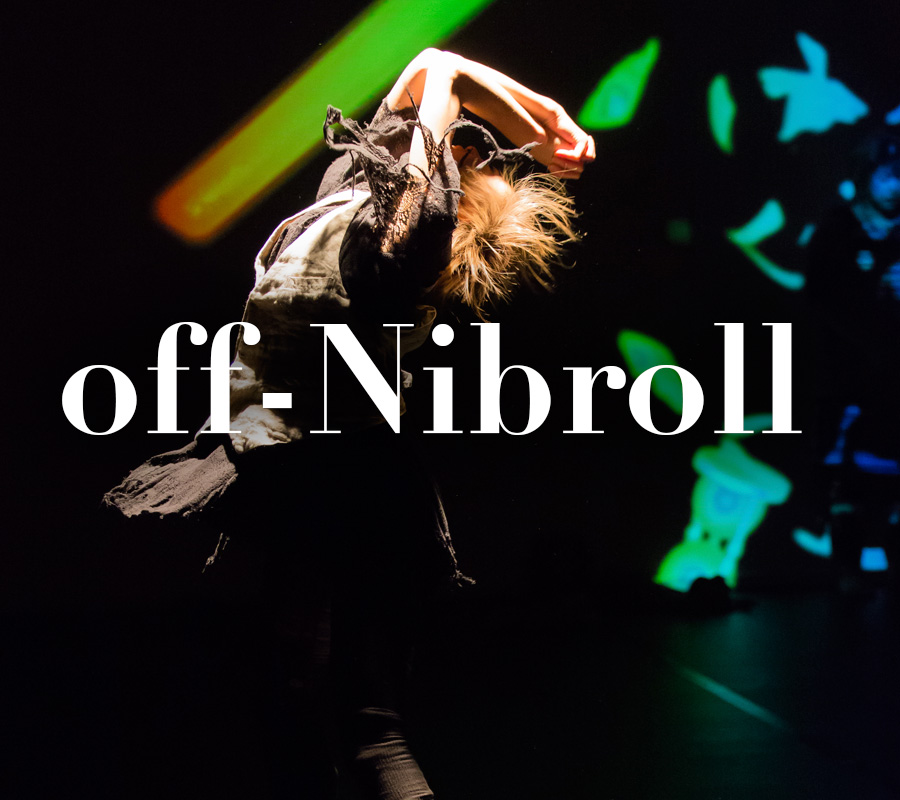